What to Drink in Melbourne

We Australians have made many reputations for ourselves in (relatively) recent history. We are known for being adept surfers, talented actors, inventive nick-namers, and of course, for how seriously we take our coffee.

Given that we already have access to some of the world's best milk (thank-you New Zealand) our primary focus in the Australian coffee industry has been sourcing the finest quality coffee greens and roasting them to perfection.

Within Australia itself, Melbourne stands out as the hub of coffee excellence. Known for its trendy independent cafes, you only need to turn a corner in the CBD to find a cafe owner who approaches their business model with a “quality first” attitude.

With this in mind, there are two coffee drinks that are quintessentially Australian that every visitor to Melbourne should try, at least once, but preferably several times from multiple independent coffee shops.

One is the Flat White.

Cousin of the Latte, a cup of flat white typically consists of a single shot followed by silky milk with a thin layer of microfoam on top. It’s a simple beverage that serves to highlight the quality of top-tier coffee.

The other must-try drink is a Melbourne-born beverage called “Magic".

Considered by many to be the perfect ratio of coffee to milk, the Magic provides a stronger coffee flavor. It traditionally consists of a double ristretto, followed by 130ml of silky steamed milk. Full cream milk, the default here in Australia, is a must for a proper Melbourne Magic.

For either of these beverages you can expect to spend around $5 AUD at most cafes. However, the price of coffee is rising Australia wide, and a cup of coffee is expected to be around $6 by the end of the year in Melbourne. 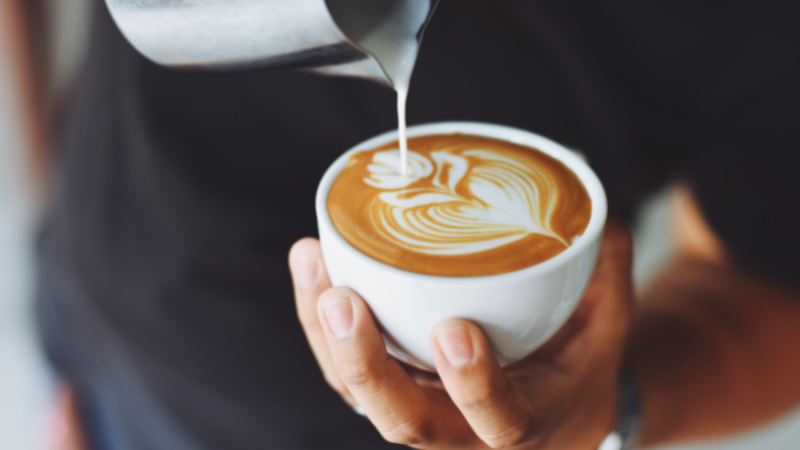 Hands free frothing at the push of a button 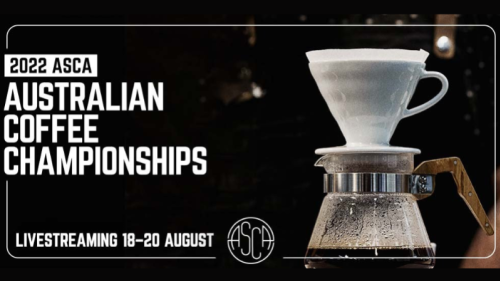 Book Your Ticket Now for the Australian Coffee Championships! 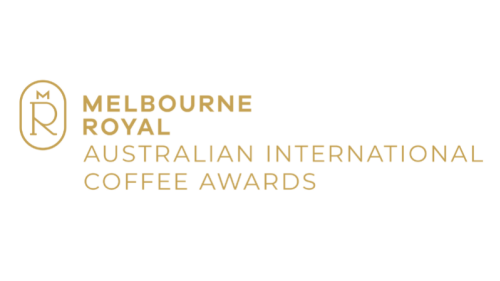