We're Hosting the World Espresso Championship, Let's Have A Ripper of A Time.

Its’ official, Dalla Corte will be hosting the very first World Espresso Championship… the day after MICE.

How could we pass up the perfect opportunity to invite some of the world’s best baristas to come and compete on one of our Zeros? We simply could not.

Coffee professionals from around the world have dedicated countless hours of training and study to make it to the WBC and WBrC, they have won the national championships in their home countries and have earned coffee celebrity fame. Now, they are coming to Melbourne to sweat and shake as they compete for World Barista Champion status in what is an incredibly intense and serious competition.

We have so much awe for these dedicated Baristas.

So, we decided to host a very different competition. Is it high stakes? Yes, arguably with such a large cash prize it is technically high-stakes. However, the vibe will be very different, they’ve already won, they’ve already made it this far, they’ve already competed against the best of the best. Now it’s time to blow off steam, flex their sensory skills and talent in a more laid-back atmosphere, have fun exploring Flow on a Dalla Corte, and frankly have a good time.

Get knocked out early? No worries mate, drinks and food are on Code Black, get to know your peers, get tipsy, enjoy yourself and have a ripper of a time!

The competition will be a multi-round elimination tournament on a Zero, each competitor will have an allowance of time for calibration, followed by preparation time, and then immediate judging of espresso by our panel of expert judges.

Judging criteria? They're asked, “Which espresso do you prefer?”, that’s it, plain and simple.

This competition is all about the sensory experience. Judges will be judging blind, assessing what competitors produce using the competition roast and the Zero’s freestyle flow lever. Only what they can taste, smell, and see in the cup in front of them matters. Competitors will square off against each other until there are only two left, and then one. The winner will take home 5,000 Euro, and  the title of champion.

The competition will be held at Code Black Coffee Roasters in Melbourne on International Coffee Day, aka October 1st. Participation is by invite only (national champions) and spectators will be limited to those coming to support the competitors. Winners will be announced at the end of the competition day so they can go out and celebrate Melbourne-style.

Congratulations on making it this far National Barista Champions, we can’t wait to meet you. 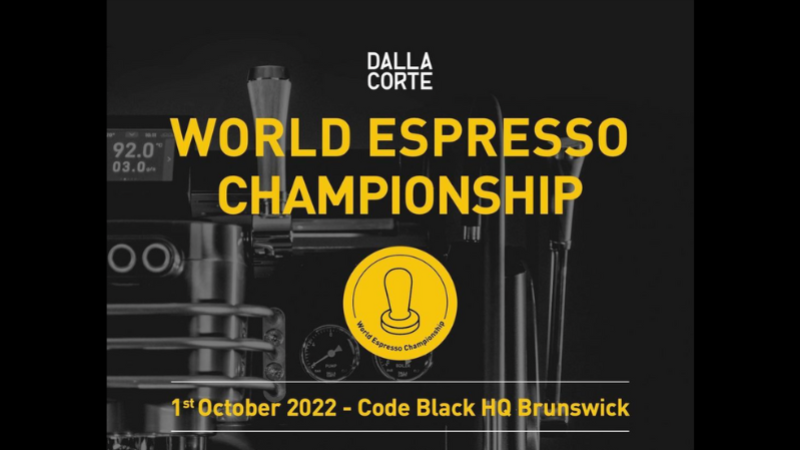 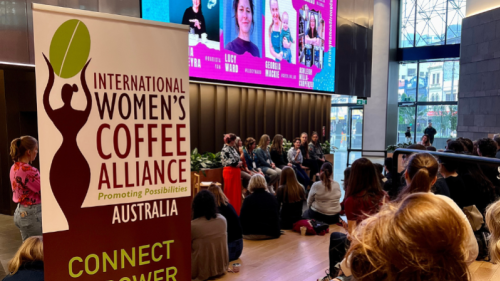 The Warsaw Dalla Corte Cup is back!